I have been waiting for this weather to warm up so I can start working on painting projects. As you all know, the weather blows and I couldn't take it anymore! So I did a small paint project in my basement and let it stink in my house for a few days.

I decided to paint and glaze a mirror we bought on Kijiji for $10. Here is the before picture. I almost forgot to take it, Joe reminded me. So that's why there is paper on the mirror. 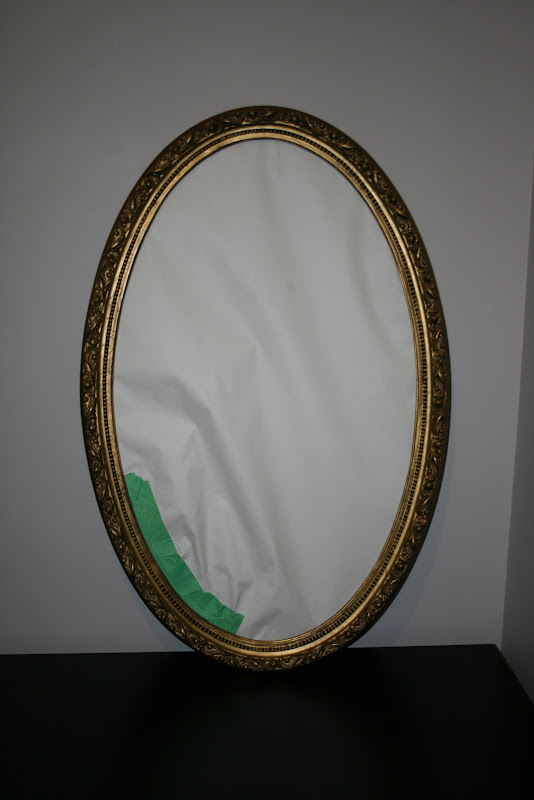 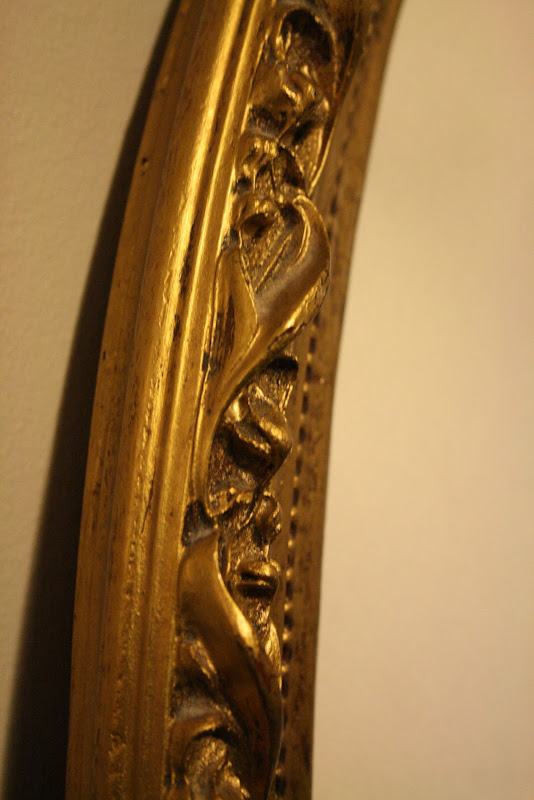 Next, I primed it. Exciting right?!!! 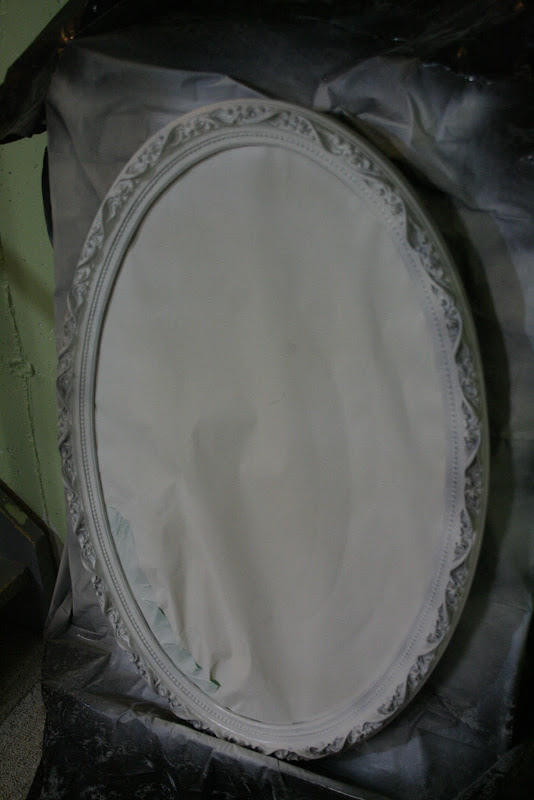 Then I spray painted it ivory gloss. 3 coats. It looked pretty good just like that I thought. But I knew I wanted to glaze this one. 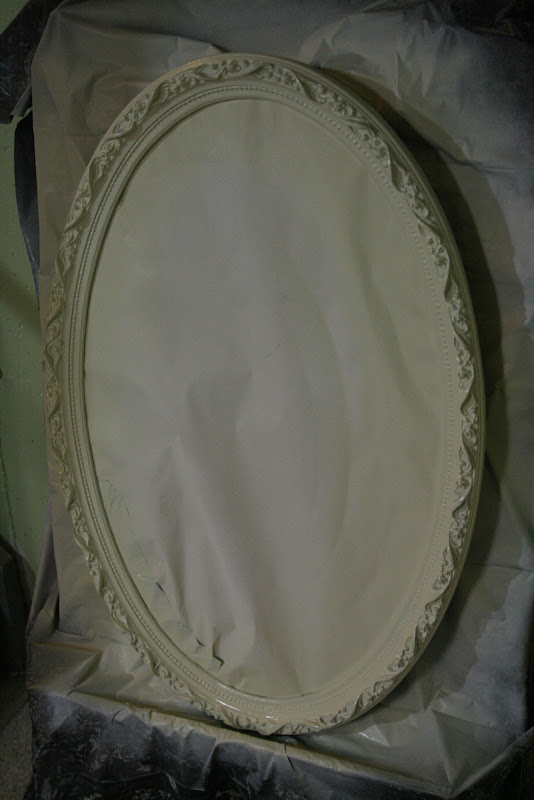 Then I did the glazing. I wasn't really sure what I was doing but it all worked out. What do you think? 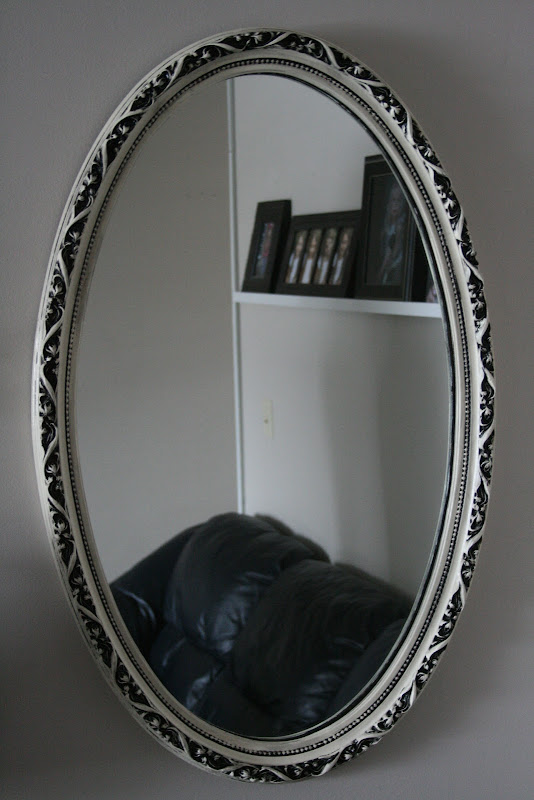 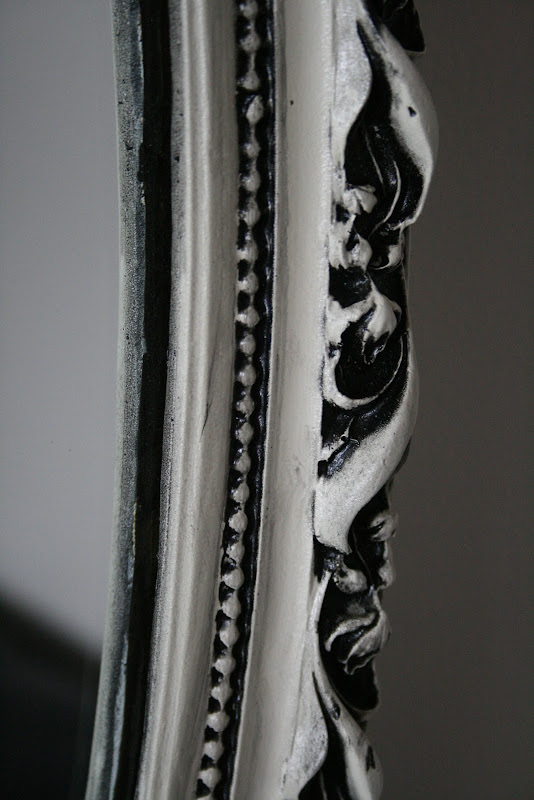 Next, I want to glaze the end table in my living room. But I will need to wait for the weather for that one.

Many of you know this by now since this is all I talk about, but I have been calling the NBC ticket line multiple times a day for the last few weeks to get tickets. They haven't released any Late Night with Jimmy Fallon tickets for the week that we are there. And they are not going to...

That's right. The show is not taping while I am there. I have great timing! It's only the one thing I want to do the MOST while I am there. I am not totally lost though, they are taping on April 8, the day after we get there, but the tickets are sold out for that day. The ticketing people said I could call back frequently and ask if anyone has canceled for that date. And there is also standby. They will hand out standby tickets the morning of the 8th, and if people don't show up for their reserved tickets, we might get in. I already talked to Joe and he said we can line up at 5am to make sure we are first for standby! If we don't get in, I am waiting outside 30 Rock until Jimmy comes out! I will just have to figure out which door he would come out of. Also, I just found this out, on any day he has a show, during the afternoon, all the late night with Jimmy Fallon interns hand out 60 monologue rehearsal tickets. What's that?...you say. Well, at 3pm Jimmy goes over his monologue and a few other parts of his show, and they let in 60 people to come in and watch. Sounds like that would be awesome! I found this out from a girls' blog. And she got to meet him after his monologue rehearsal. That's what I want! Now I just have to stress about this day for the next couple weeks until it actually happens. April 8th, you are my only hope of seeing Jimmy! Hopefully it all works out. Wish me luck!

Well, since this is a I Love Jimmy Fallon post, I have to add some of my favourite moments of Jimmy Fallon.

This first moment happened a few weeks ago during one of Jimmy's monologues. You can watch the whole thing but my favourite part is 1:20 in. Watch it! I promise you will love it! HERE it is! 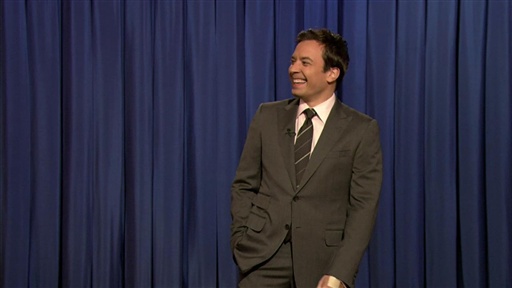 This moment happened a few days ago. Jimmy had Ted Danson on as a guest, and they had a blackout interview where they turned all the lights off and only had flashlights for the interview. When they turned the lights back on there was a special guest there. Haha! Check it out HERE. 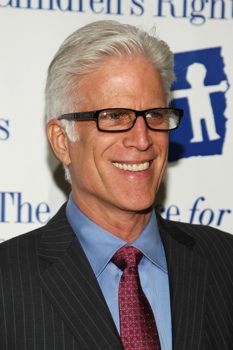 Haha! I am already laughing in advance with this next one. I happened about a year ago. They did a show called "Late" their own version of Lost. This one is episode 3. Jenny this one is for you. HERE it is. 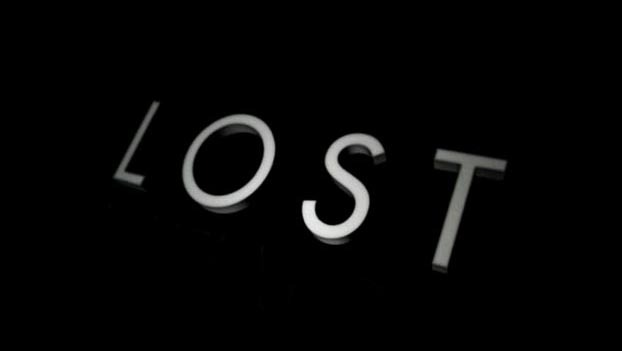 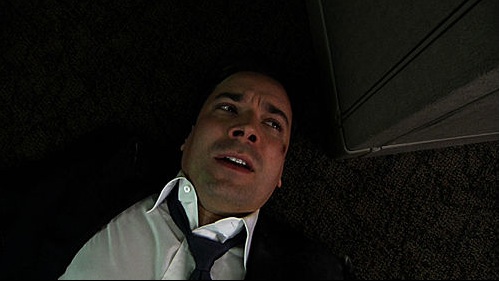 This one is when Jimmy and Higgins (one of the writers) went to a calf scramble at the Houston Rodeo. It is so funny! HERE it is! 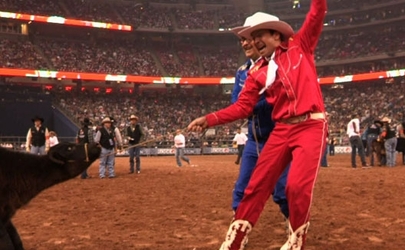 This next one is an audience game called "Doll Posin" where contestants look at a doll, and then they must recreate the pose to win. HERE is part 1. HERE is part 2. I love the games on his show. So funny! 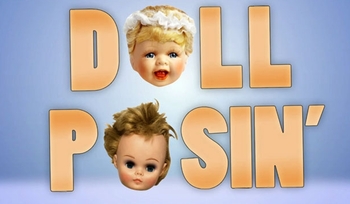 Another favourite moment is when he had the URDB World Records people on to set records on his show. Some of the records they come up with are hilarious! HERE is part 1. HERE is part 2. 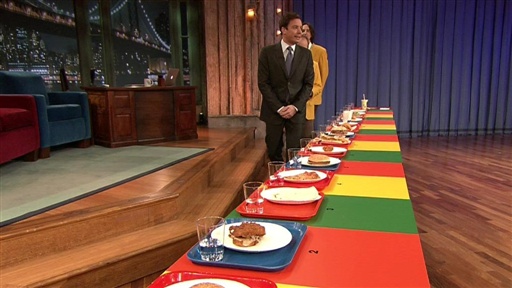 I know this is getting long but I have to share this one with you. I was just minding my own business watching Late Night with Jimmy Fallon when THIS musical guest came on. Check it out! 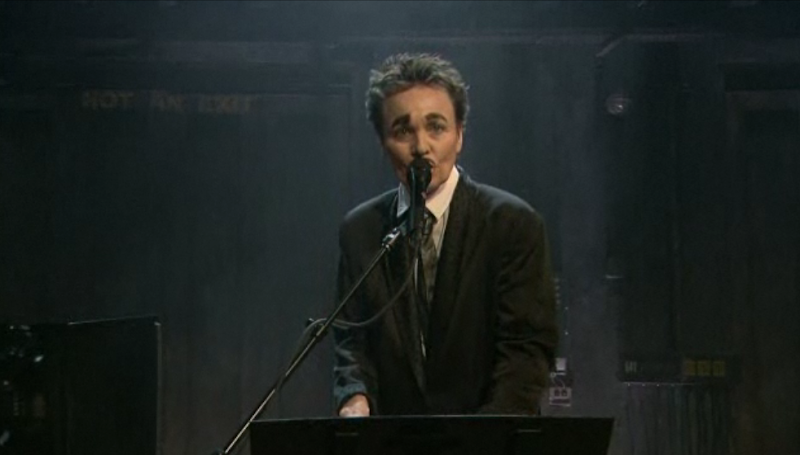 And this last moment doesn't have a video. I wish it did. When I went to find it, they cut out the part I wanted to share. This is it anyway. Topher Grace was a guest on Late Night with Jimmy Fallon. After Jimmy introduced him, Topher said some really nice things about Jimmy. He said, "You know how sometimes celebrities look like they are really nice people, but you don't know if they are in real life? Well, Jimmy is one of those guys. He is such a great guy." I loved hearing that! 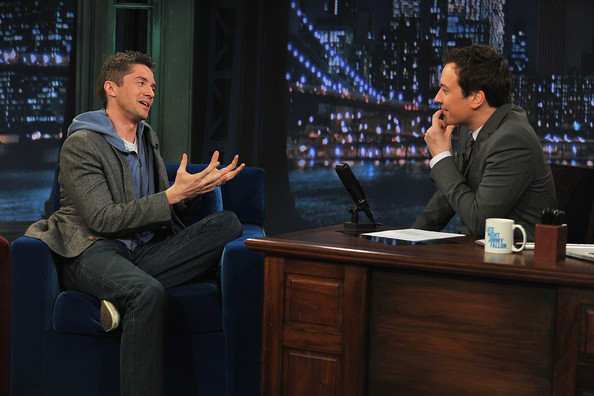 I love you Jimmy! See you in a few weeks! Hopefully! Eeeeeek! 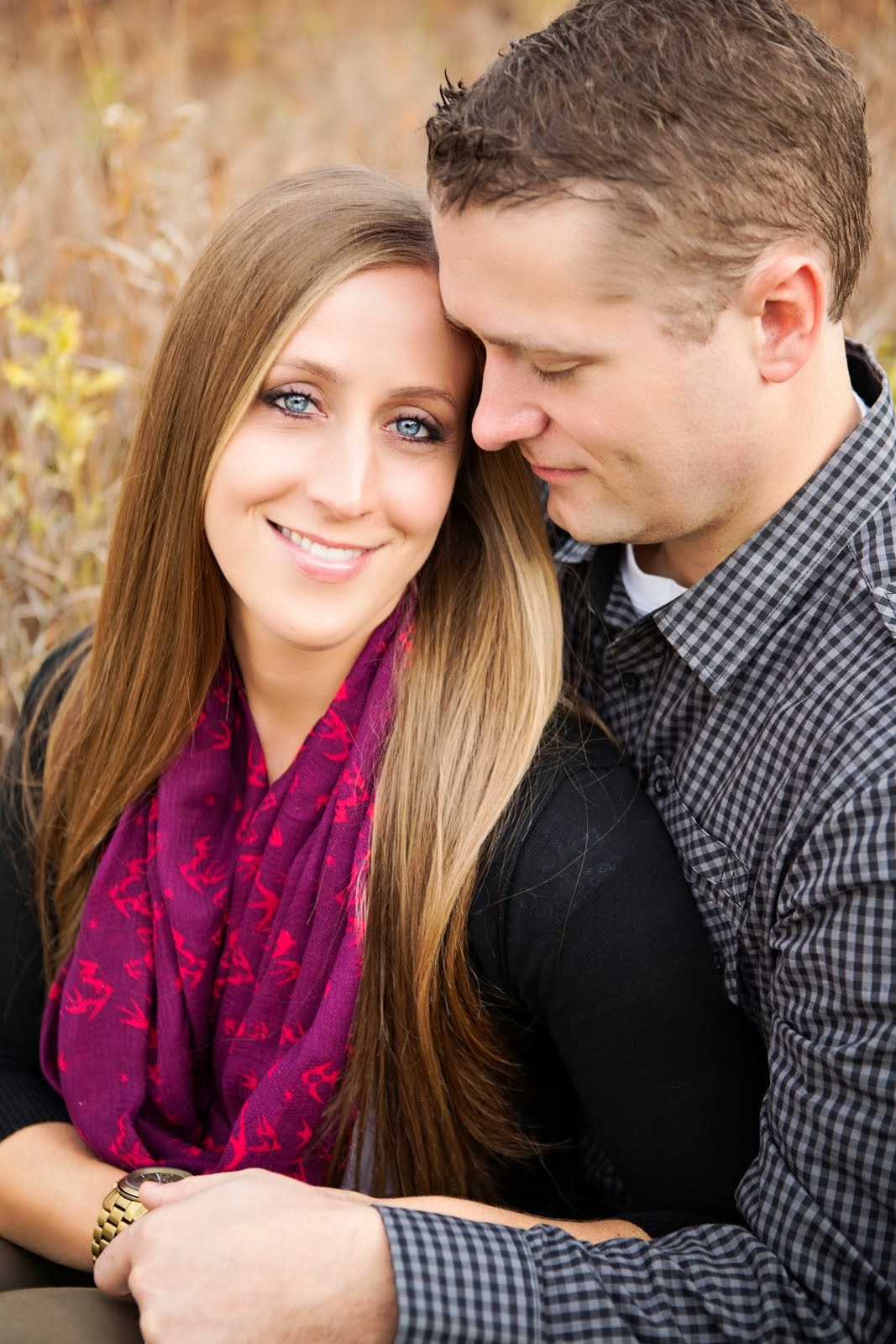 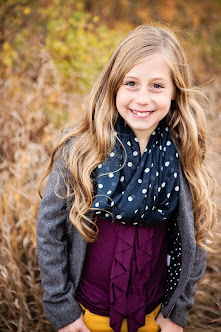 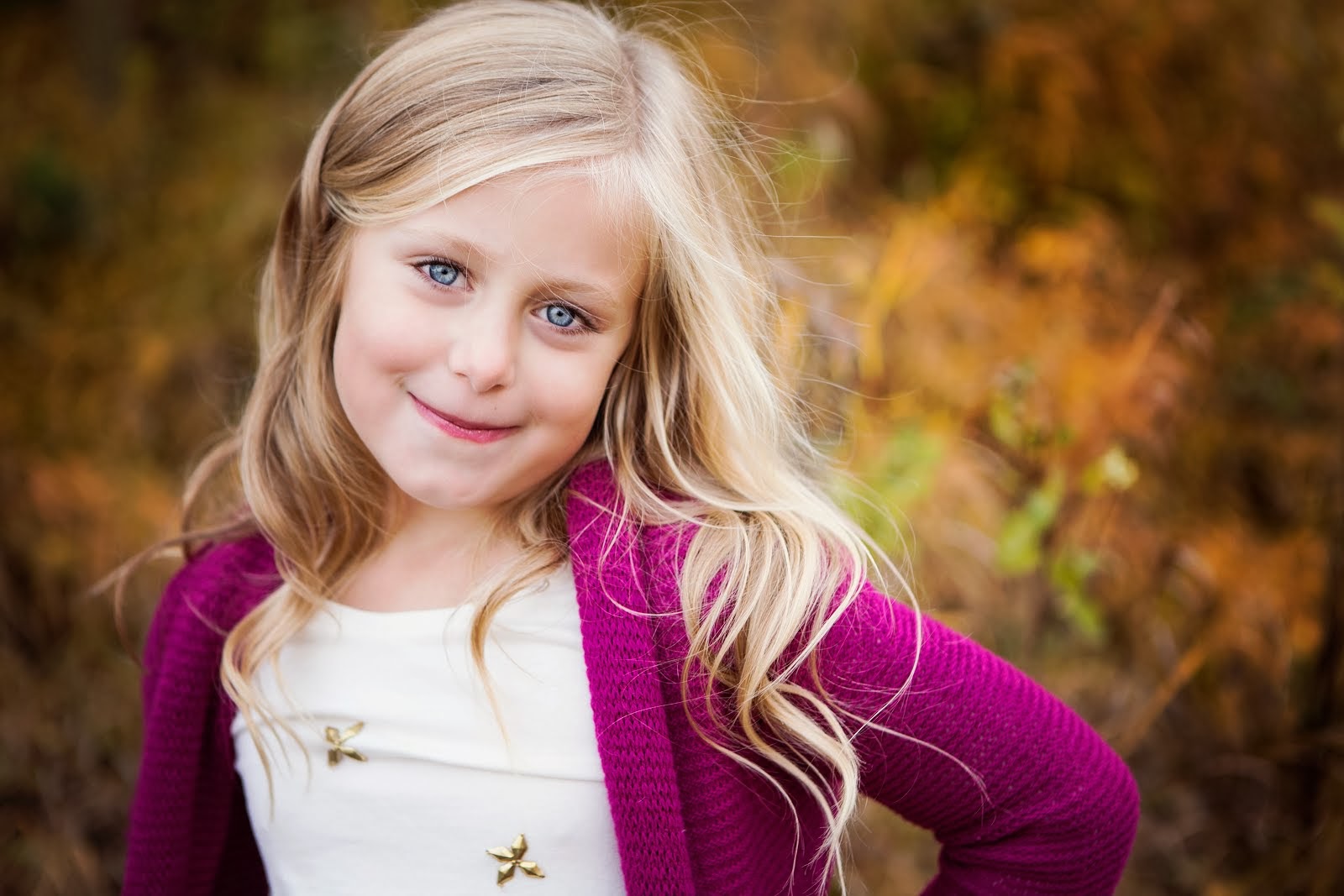